The world needs to embrace Women in Leadership Roles: HERE IS WHY

An American author, Ursula K. Le Guin, beautifully explained the power of women, something that the world keeps on denying. Usually, the term ‘men’ is considered synonymous with power, dominance, and strength. The reason is the stereotypical mindsets of the people. It is the incapability of humans to realize the true potential of a woman, who not only turns a lifeless, four-walled house into a home, raises her family, but also has the skills to lead teams in a corporate environment.

Versatile Personalities with Passion for Succeeding

Women are exceptional multi-taskers and serve as powerful leaders. There are innumerable examples of women in leadership roles, where they outperformed their male opponents. Women are actively working to make their presence known.

These are just a few examples of powerful women who are standing on lead roles serving as an example for the world and proving that women are capable of achieving greatness. It is high time for the world to embrace women in leadership roles; here is why!

The world would agree to the fact that women are naturally empathetic. They hold the potential to connect with others and even have the skills to connect with people on a different level. They develop a thorough understanding of the factors that motivate people. They even analyze the right ways to acknowledge someone’s performance.

In addition to this, women are great listeners. According to the author of ‘Go for It! A Woman’s Guide to Perseverance,’ Jo Hausman, “Women make great leaders because we take the time to listen instead of reacting right away. We appreciate people and their viewpoints. Whether they are right or wrong, we hear them out and then make our decision. We tend to give people chances that no others do.”

A great leader is someone who has a listening ear. It is critical to managing teams, organizations, and even families, which is why women serve as powerful leaders.

People who have the skills to manage multiple tasks simultaneously also excel at leadership. A critical aspect of successful leadership is responding decisively, taking quick actions, and managing different tasks, all at once. Women are known for their multi-tasking skills, which serve as another reason why the world needs to embrace them as leaders. In the education industry, women are more preferred to handle leadership roles, it can be pursued by getting a Master’s Degree in Educational Leadership.

Not only this, but women can also teach men strong leadership lessons. Women live by a belief that there is no need of leaning in when one has no reason to, and they know their limitations well. Women are indeed powerful beings that deserve to be considered for leadership positions. It is high time that the world begins to realize that women in leadership roles can sometimes even outperform men; it is just a matter of time that women will be at the front line of the competition in every industry! 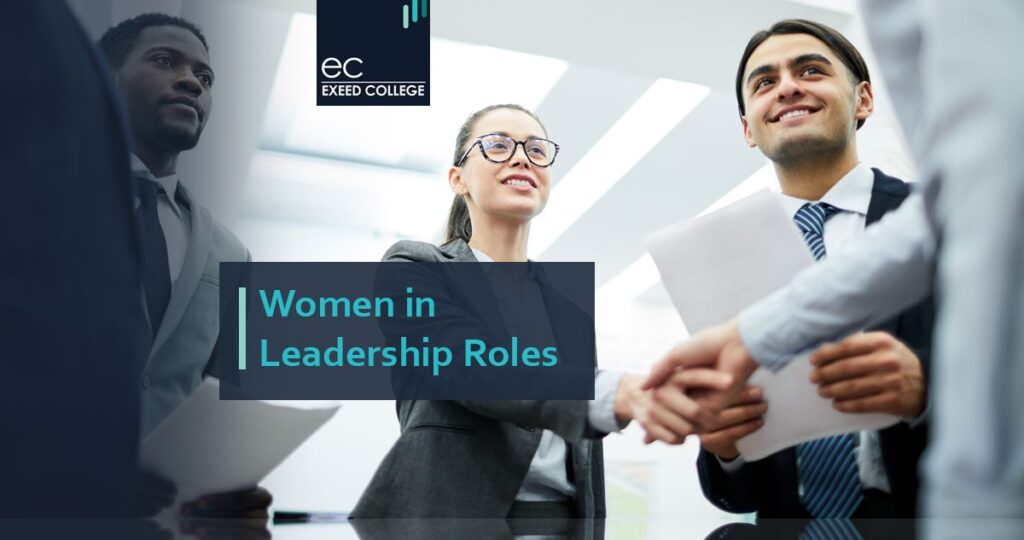